A Year After January 6 Congress Attack, Bring Those Responsible to Justice 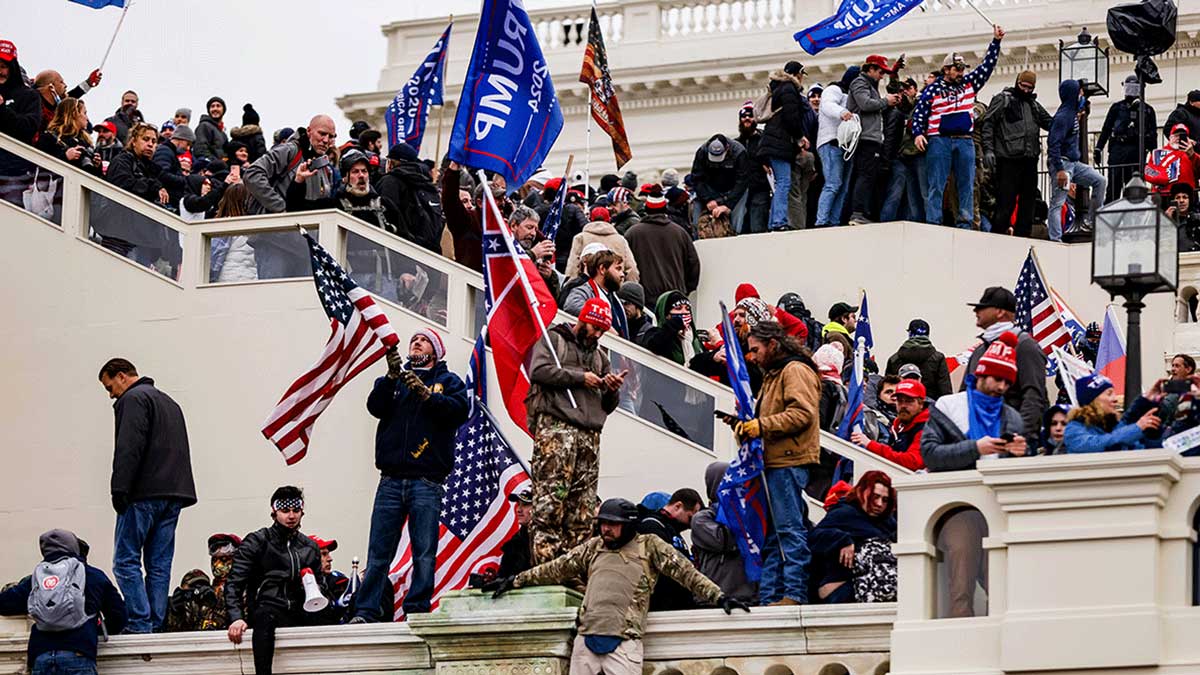 A year after President Trump incited a violent mob to attack the U.S. Capitol, severely damaging democratic norms and institutions, there remains a strong need to bring those responsible for leading the insurrection to justice. The bipartisan House committee investigating what happened that day should do everything within its power to release a comprehensive and independent report ahead of the November midterm elections.

From Nicaragua to Honduras, election-related violence and instability has long been a factor driving migration from Central America to the United States. As shocking as it was for many in the Americas to see the United States fail at guaranteeing a peaceful transition of power after a democratic election, it bears remembering that the U.S. government has a long history of disrupting democratic process and the rule of law in Latin America. This role by the United States is what, in part, has fostered weak democratic institutions in Latin American nations, particularly in Central America, feeding the conditions that are now driving people to migrate.

Racist anti-migrant sentiment and white supremacist ideology is a rallying point for former President Trump’s supporters, like those who participated in the unprecedented attack on U.S. democracy last year. U.S. political leaders can take a small but critical step towards rejecting this hateful ideology by documenting the full truth of what happened on January 6, and ensuring that there is follow-through on the truth report’s recommendations—especially any referrals for criminal investigations and prosecutions. The Justice Department should prioritize accountability for any elected officials involved in the planning and/or execution of the mob attack. Without justice properly served, insurrectionist extremism in the United States will continue to flourish.